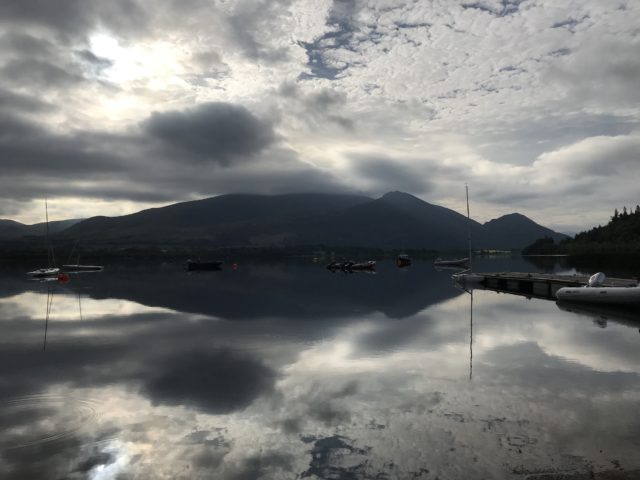 Another calm morning. The wind will fill in, but how much will there be?

After a two hour postponement racing got underway at 1pm with a light westerly that built up as the day went on. Again the sun broke through late afternoon for a glorious evening.

There were some protests lodged in the first race, perhaps the sun was raising temperatures in more ways than one? 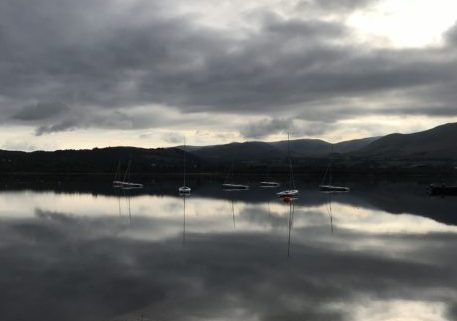 The first prize giving of the week will be held tonight followed by a quiz night.