The recent heavy rainfall continued to fill the lake overnight (over 1m in 24 hours) to the extent that numerous tents and caravans had to be repositioned to avoid the flood waters.

As a result of having to move boats from the foreshore the race committee opted to cancel the final race of the regatta.

An early prize giving brought the week to a close.

Commodore Naomi Smith thanked the huge team of helpers that prepared, and delivered another successful week, before presenting prizes to the weekend’s prize winners.

Special awards for individual’s performance over the whole week were made to the Matthew Somerville, Charlie Exley, Mike Moore and Kayla Sheard, Mark Somerville and Joe Roberts.

Nigel O’Donnell kindly gave a vote of thanks to the club for another fantastic regatta that surpassed the standards of so many other events that he had been to this season. 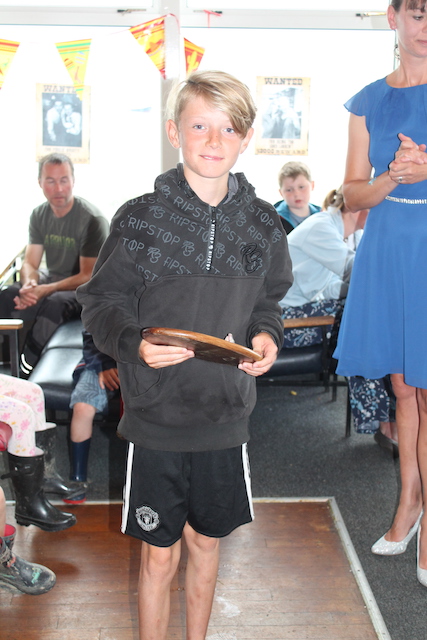 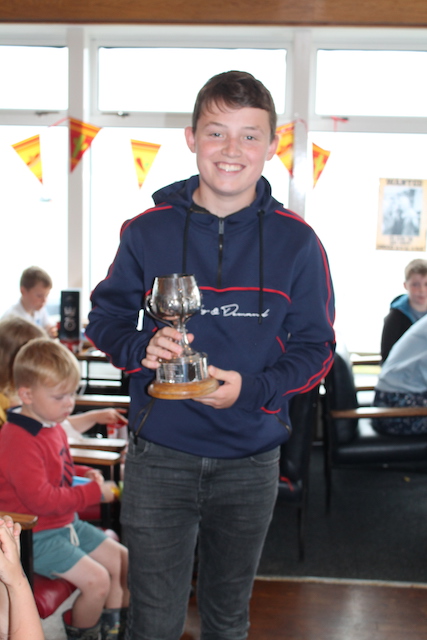 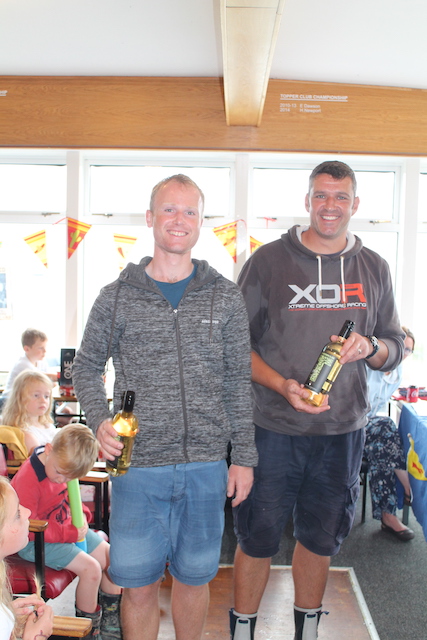 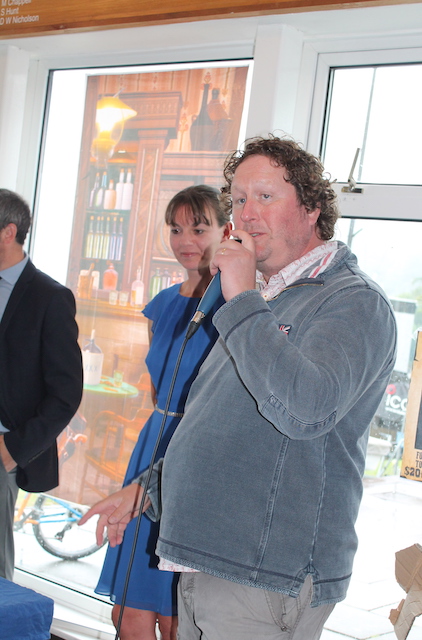